Click here to receive the ALL THAT I CAN FIX Curriculum Guide, which includes activities and discussion questions. 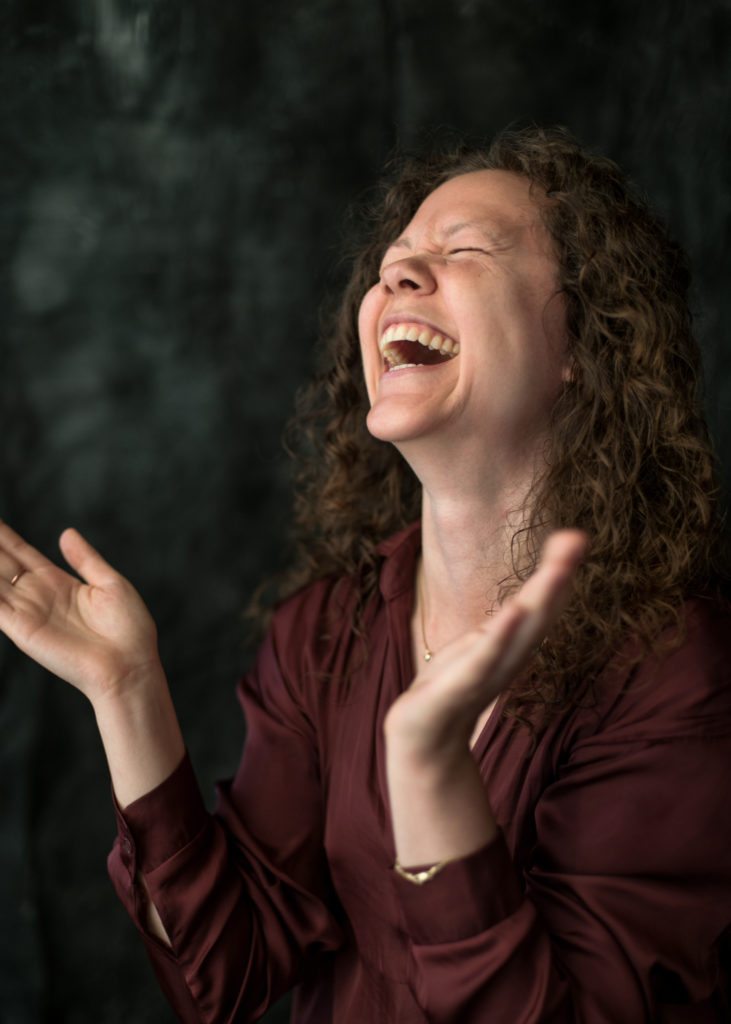